HomeNewsTunisia: biggest drug factory in Côte d’Ivoire to be made by SAIPH
News

Tunisia: biggest drug factory in Côte d’Ivoire to be made by SAIPH 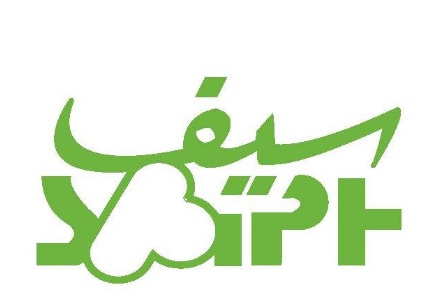 The SAIPH laboratories in Tunisia are 5 factories on 25,000 square meters, the first manufacturer of cardiovascular drugs and generic antibiotics in Tunisia.

At 83%, is the Arab investment fund, ACDIMA, under the Arab League and in which the Tunisian State participates and where the CEO of the Central Pharmacy of Tunisia is appointed by the Ministry of Health to its Board. It is also 600 employees and especially 100 MD of investment in two years.

The last of its investments, has been made in Africa, the real market of Tunisia as SAIPH had already sensed. 3SAIPH Ivoire”, which is a 100% SAIPH subsidiary, provides for the creation of a drug manufacturing plant in Abidjan and a distribution platform for all of West Africa, making the Tunisian company SAIPH an international holding company.

The first stone laid, the construction of this new Tunisian drug factory in Côte d’Ivoire, should start this year, starting in the first quarter of 2019, for an entry into production at the end of the same year and will be the largest factory of drugs in Côte d’Ivoire.

With an investment of € 14 million for this first part, because SAIPH does not intend to stop in this way, the new Tunisian pharmaceutical laboratory in Africa itself, should offer between 100 and 130 jobs to Ivorians.

As a human medicine factory for the AfDB headquarters country, SAIPH-Ivoire should also be able to target all markets in West Africa.

The distribution platform for the rest of Africa will be supplied with domestically produced medicines, but also with other medicines manufactured in Tunisia, which should also boost exports, thus contributing to the transfer of technology from Tunisia to Côte d’Ivoire.