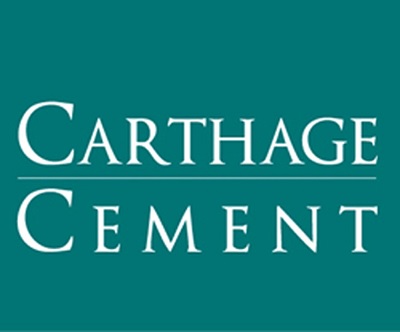 The company Carthage Cement saw its losses widen in the first half of the current year. After suffering a colossal deficit of 69 million dinars in 2017, the cement company announced a loss of 47.3 million dinars at the end of June against a deficit of 28 million at the same date in 2017.

Despite a significant increase in revenues, the company still cannot redress the balance because of the sharp increase in operating expenses as well as the financial charges that continue to grow.

Operating expenses continued the same pace of revenue growth up 38.5% to 138.8 million dinars, including 61 million purchases of supplies consumed and 14.1 million expenses of staff.

To this operating deficit are added net financial charges of 26.7 million dinars (+ 14.7%).

Tunisia-Survey: BCE and Chahed are no longer inspiring. The awakening is...