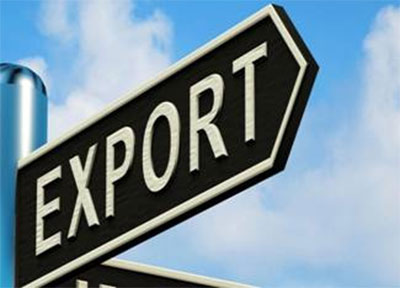 The first export of citrus fruits for the season (2016/2017) will start on January 14, 2017, in light of a record production expected to exceed 200 thousand tons for only Maltese oranges, which is causing unrest among farmers.

In order to cope with this situation, the Inter-professional Fruit Grouping (GIF) is working to increase Maltese exports and to regain the export pace of the past years thanks to the adoption since December 2016 of a diversified promotion program.

GIF Director-General Mohamed Ali Jendoubi told TAP on the sidelines of a visit by delegations to the Parliamentary Committee on Agriculture, Food Security, Trade and Services to Beni Khaled, Menzel Bouzelfa, Soliman and Grombalia (Governorate of Nabeul) to learn about the difficulties experienced by the sector, that citrus production has risen by about 200 thousand tons to more than 560 thousand tons of different varieties.

This increase in production concerned the different categories of citrus, particularly Maltese, whose production grew 57% compared with the previous season to 187 thousand tons.

Jendoubi pointed out that a promotion program has been set up by the GIF, in association with stakeholders (farmers, exporters and importers) to develop the marketing of citrus fruits and encourage the consumption of oranges nationally and export their particularly to the French, Russian and Algerian markets.