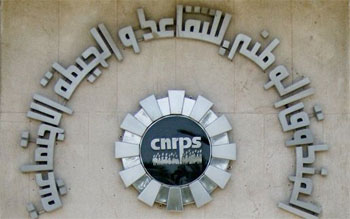 The deficit of the National Social Insurance Fund (CNRPS) reached 281 million Tunisian dinars (MTD) in 2014 against 196 MTD in 2013, according to statistics revealed by the CNRPS to Africanmanager.

The deficit has continued to worsen and forecasts predict a deficit of 400 million dinars in 2015.

Brussels to host forum on investment promotion in North Africa

Tunisia: number of tourists falls by one million in 2015 (Minister)

Tunisia: After Belaid, it is the turn of Brahmi; political murder...