Tunisia: commercial activity of Sousse port exceeds 268% of its capacity! 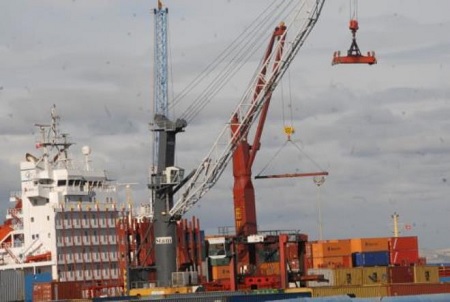 The commercial activity at the port of Sousse posted a growth of 17% in goods traffic in 2018 and 15% in the movement of freighters, compared to 2017, according to a document of the communication department of the governorate of Sousse.

During the same period, the commercial port recorded the entry of 748 ships, against 650 a year earlier and the receipt of 65,410 containers, against 43,762.

The increase in commercial traffic at the port of Sousse had a positive impact on sales, which went up by 53%.

According to the document of the governorate of Sousse, this rise in freight traffic and the movement of freighters is explained by several factors having contributed to the good management of the port and its adaptation to the growth of the demand, such as the coming into operation of the south shore of the port after the development works of the platforms and wharf.

The extension of the port has become an imperative, in the light of the growth of its commercial activity which exceeds by 268% its capacity estimated at 1 million tons per year, reads the document.

Zied Lâadhari to African Manager: “We expect an unemployment rate of...