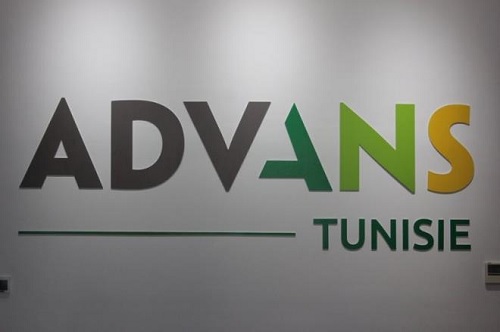 Subscriptions to the bond “Advans 2019-2” of 10 million dinars that may be increased to 15 million, issued without recourse to the public call savings, opened last September 9, were

closed on September 27, for an amount of 15 million dinars, broker MAC SA announced on Monday.

Advans Tunisia, a major player in the microfinance sector in Tunisia and a member of Advans Group’s international network, successfully issued its first bond loan of 15 million dinars in May 2019. The operation was also driven by MAC SA