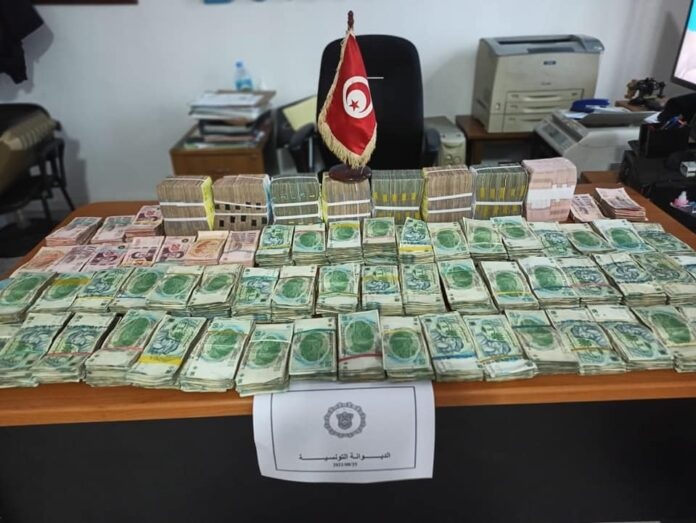 Customs revenues reached 4,700 million dinars at the end of July 2021, posting an increase of 19% compared to the same period in 2020, a record figure, according to the Directorate General of Customs.

In a statement issued Monday, the Customs said the rate of collection from customs offences grew 199% to 85.4 million dinars, during the first seven months of 2021.

On another aspect, the customs stressed that the value of the goods seized and auctioned during the last three years, has amount to nearly 228 million dinars, stating that this amount has been returned to the treasury.

On the other hand, part of the goods estimated at 24 million dinars has been transferred to public agencies.

Tunisia: Carthage Cement improves its position in the sector