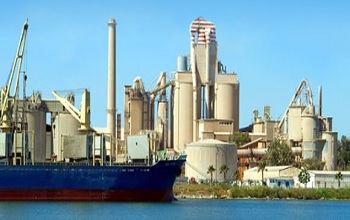 As to the overall turnover, it grew only 1,662,280 dinars or 4.25% hence widely reabsorbing the decline in revenue from export.

The decline in exports was mainly due to fluctuation of the Algerian market and the virtual absence of demand from the Libyan market.