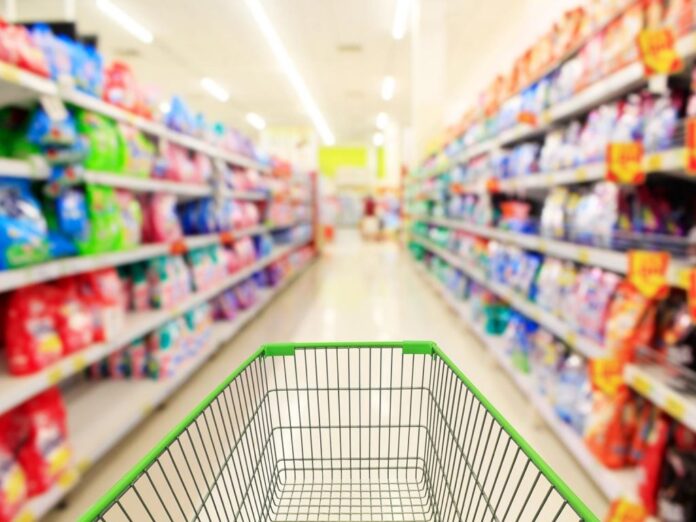 With a domestic food price inflation of 11% over the period May-August 2022, compared to the same period last year, Tunisia is among the African countries where food price hikes are the least accelerated.

Nevertheless, World Bank data shows that in the Middle East and North Africa (MENA) region, Tunisia is among the economies with one of the highest food price increases, ranking seventh.

The African country with the lowest food price inflation is Benin. Indeed, the Beninese economy recorded negative inflation, a drop of 5.3% between May and August 2022, compared to the same period in 2021.

The increase in food prices in Tunisia remains lower than the three-digit rate in Zimbabwe (353%) or the surges observed in Ethiopia (35.5%) or Rwanda (34.4%).

Fraud has found fertile ground to grow, according to Faisal Derbel