HomeNewsTunisia: TPR increases its revenues by 46% to 147 million dinars at...
News

Tunisia: TPR increases its revenues by 46% to 147 million dinars at end of September 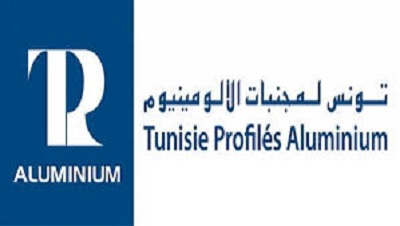 The company TPR (Tunisie Profilés Aluminium) has managed to maintain the same upward trend of its turnover recorded since the beginning of the year, posting a remarkable growth of 53% in Q3 OF 2022, boosted by the good achievements on the local market and export.

On the local market, TPR shows a remarkable increase of 43% of its turnover to 90.7 million dinars, against 63.3 million at end September 2021.

As for the Export Market, TPR recorded sales worth 56.7 million dinars, almost what the company has sold in the export market over the whole year 2021. In the 3rd quarter of 2022 alone, export sales went up 58% compared to the same period in 2021.