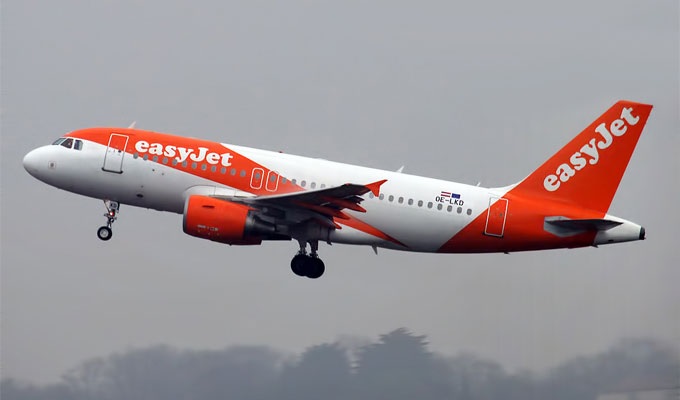 easyJet has put nine new routes from the UK on sale on Wednesday from nine UK airports to destinations across Spain, Italy, Greece, the Netherlands and Tunisia, launching from summer 2023.

Among the collection of new flights are more services to some of Europe’s popular beach and city destinations from airports across the UK including Murcia in Spain, Porto in Portugal, the Greek Islands of Rhodes and Corfu, as well as a year-round route to Milan in Italy and Enfidha in Tunisia.

New routes in Edinburgh, Belfast and Manchester have been introduced following recent announcements from the airline that it will base an additional aircraft at each of these airports from next summer to serve customer demand.

Tunisia: The minister who wants to list the honest and therefore...