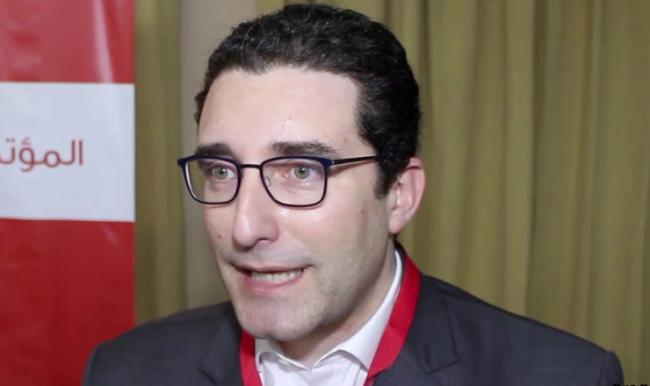 Speaking at a press conference held jointly with the Minister to the Prime Minister in charge of Major Projects Lobna Jeribi and Finance Minister Nizar Yaiche, he added that the recovery of economic growth during the second half of the year will be slow.

Azzabi said that declining growth is explained by lower growth in most economic sectors, including textiles/clothing, mechanical industries, transport and tourism.