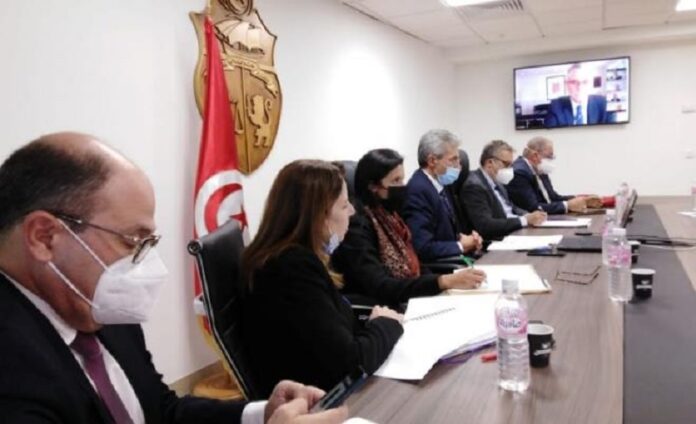 The World Bank (WB) is willing to continue the implementation of cooperation programmes with Tunisia, including social and economic integration programmes and cooperation to support the Small and Medium Enterprises (SMEs), WB Vice-President for the Middle East and North Africa Region, Ferid Belhaj said Wednesday afternoon.

Belhaj, who spoke at a remote meeting with Minister of Economy and Planning, Samir Saied, added that the World Bank, which follows with interest the evolution of economic and financial conditions in Tunisia, is also willing to support the reforms planned by the government to ensure economic recovery and overcome the current crisis.

The Minister of Economy and Planning said the new government, aware of the challenges facing the country, is currently working on the development of an urgent and feasible reform programme, in consultation with the various economic and social stakeholders.

The priorities of this programme are the vitalisation of economic activity, the improvement of the situation of public finance and the development of good governance, he added.

“Tunisia relies in this reform process on its own capabilities, but also expects greater support from its partners,” said the minister, who expressed his “satisfaction” at the cooperation between Tunisia and the World Bank.

Samir Saied expressed the hope that cooperation with the World Bank will be strengthened, especially in areas of growth, including digitalization and technological innovation.

Tunisia: SOMOCER multiplies by five its net profit in 2017 to...