Tunisia: eight irregular flights from Djerba to Algiers from mid-July 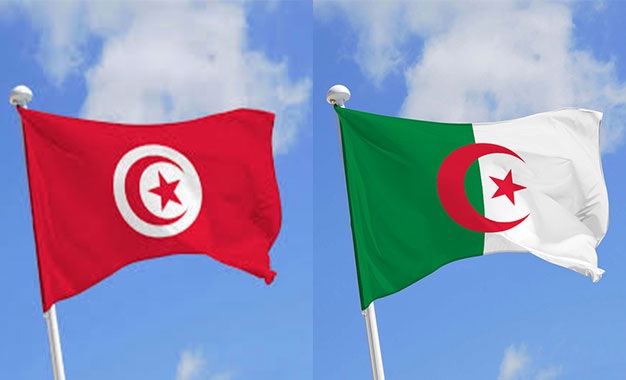 Eight irregular flights scheduled between Algiers and Djerba will be launched from mid-July and will continue until mid-September 2019, said Hichem Mehouachi, regional commissioner for tourism in Medenine.

A delegation composed of representatives of Algerian travel agencies paid a five-day visit to the island of Djebra as part of the promotion of the tourist product of the Djerba-Zarzis station among Algerian tourists.

A second delegation of 40 travel agency representatives is expected shortly in the region as part of the effort to commercialize the tourist destination of Djerba on the Algerian market.

Tunisia: big recovery in phosphate exports and decline in agriculture