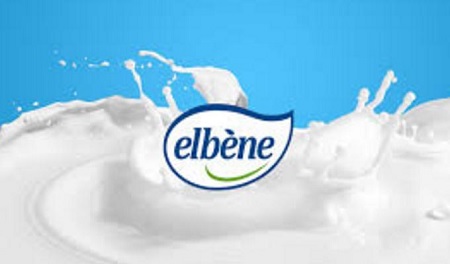 ELBENE Industrie, the company specializing in the production, pasteurization and sterilization of milk and all types of dairy products, on Thursday, announced it have incurred a net loss of 8.7 million dinars in the first half of 2018, against a deficit of 3 million to June 2017.

The company that closed its plant located in Sidi Bou Ali in Sousse, on November 27, saw its revenues fall by 45% in the first half of 2018 to 28.2 million dinars against 51.3 million, the year before.

Operating expenses amounted to 33.2 million dinars compared with 50.8 million at the end of June 2017, down 35%, mainly due to the drop in purchases of consumed supplies by 41%.

For this purpose, the operating result for the period shows a deficit of 5 million dinars against a surplus of 526 thousand dinars in the first half of 2017.