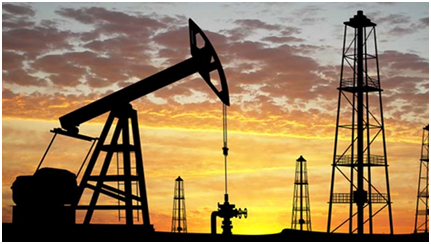 The Tunisian Electricity and Gas Company (STEG) has drawn up a new action plan, under the Tunisian Solar Plan, which provides for the construction of several solar and wind power plants by 2020 with a global power of 300 MW in wind energy and 67 MW in solar photovoltaic energy.

According to data reported by the site “data.industrie.gov.tn”, STEG has started its first project for the construction of a 10 MW solar photovoltaic (PV) pilot plant in Tozeur-Nafta, near the transformer station 150/33 kV (of STEG) on a surface of 22 ha. The programmed power is 10 MW with the possibility of extension in the future.

This project was financed by the German bank KfW, as part of the Tunisian-German cooperation.

In total, the cost of construction of this plant will amount to €16 million, or 44.54 MTD and its implementation, consisting in particular of the supply of modules and PV inverters, has been entrusted to TerniEnergia, an Italian company specializing in smart energy, which won this contract last March.

It is recalled that at the beginning of the year, the Ministry of Energy and Mining announced that it intends to invest 1 billion dollars (2.28 billion Tunisian dinars) in the installation of renewable energy generators for the production of about 1 GW, of which 650 MW will be produced by PV plants.

The Ministry of Energy, Mining and Renewable Energies announced Thursday, in a statement, to have received 69 offers of projects, as part of the implementation of the electricity generation program from renewable energies (1000 megawatts), during the period 2017-2020.

The department had published on May 11, 2017 a call for projects, under the authorization scheme, with a capacity of 210 megawatts for the period 2017-2018, while fixing the date of November 15, 2017 as the deadline for presentation of offers. 140 MW will have to be produced by wind energy and 70 MW by photovoltaic solar energy.

A committee within the ministry will select reliable projects, based on their technical assessment, referring to the procedural guide produced by the technical commission for the private generation of electricity from renewable energies.

This committee will also be responsible for opening the financial envelopes in favor of technically selected offers. The committee is called to inform the candidates of the results of the selection before March 15, 2018.