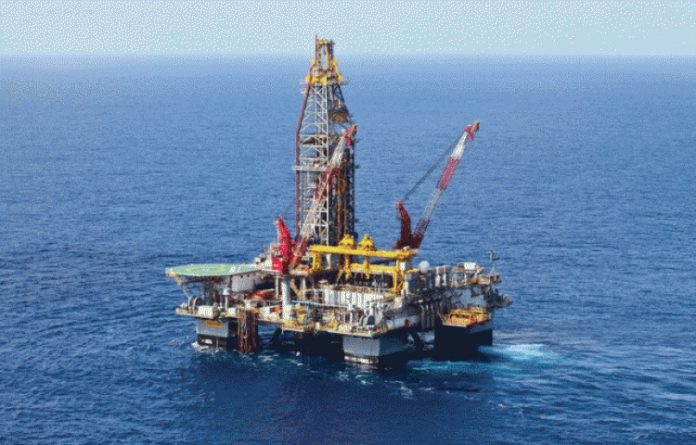 Exports of energy products posted an increase in value by 122%, while imports went up 43%.

Imports of petroleum products in value grew 53%, at the end of November 2021, compared to the same period. The same is true for imports of crude oil which have increased by 65% in quantity and 162% in value.

Purchases of Algerian gas have decreased by 20% in quantity and 16% in value, at the end of November 2021, with the increase in domestic production and the fee on the transit of Algerian gas.

Exports of petroleum products have risen by 24% in quantity and 107% in value.

As for the rate of energy independence, which represents the ratio of primary energy resources by primary consumption, it stood at 53% at the end of November 2021 against 42% during the same period of 2020.

The share of Algerian gas has almost doubled in the space of a year, its share having risen from 12% to 19%. The share of renewable electricity (STEG production only) remains low and represents only 1% of primary resources.

Regarding the demand for primary energy, it has increased by 6% between the first eleven months of 2020 and those of 2021 from 8.3 Mtoe to 8.8 Mtoe. The demand for natural gas has risen by 5% and that of oil products by 9%.