HomeNewsTunisian passport, 72nd most powerful passport in the world in 2022
News 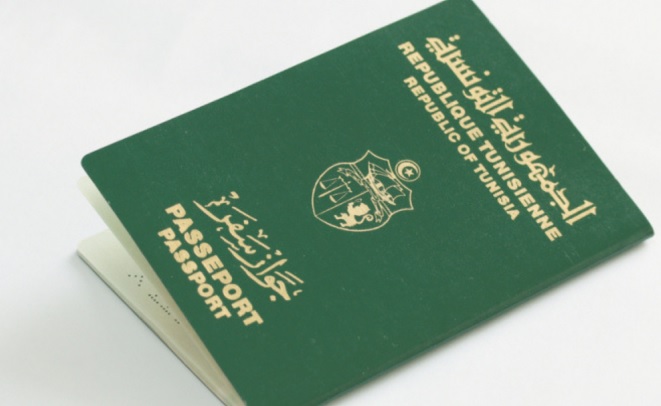 The Tunisian passport ranks 72nd out of 199 in the latest Henley Passport Index.

Tunisia moved up six spots compared to last year. Nevertheless, the number of destinations to which its citizens can access without visas, remains unchanged compared to 2021, standing at 71.

The Henley Passport Index is based on proprietary data from the International Air Transport Association (IATA).

The index measures the mobility of passport holders in 199 countries. The study does not take into account the temporary restrictions put in place during the pandemic.

The United Arab Emirates (UAE) has the most powerful passport in the MENA region. Ranking 15th overall, it provides visa-free access to 175 destinations worldwide.

The African passport that allows travel to the most destinations without a visa is the Seychelles which ranks 28th globally. Holding a Seychelles travel document allows access to 152 destinations. The archipelago is followed by Mauritius, which ranks 31st.

The South African passport is also on the regional podium, ranking 51st in the world.

Tunisia: inflation rises to 5.2% in May

Tunisia to take part in International Olympiad on Informatics in Taiwan