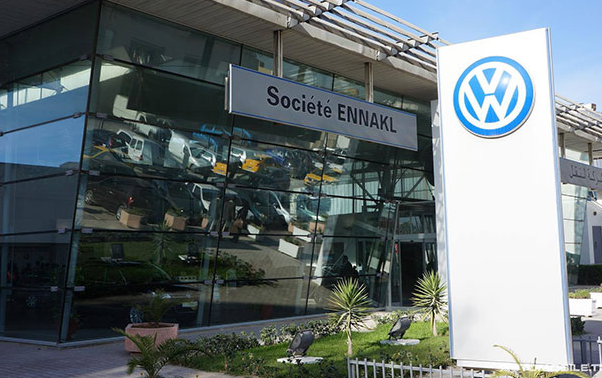 ENNAKL Automobiles, the official Tunisian dealership of Volkswagen, Seat, Porsche, Skoda and Audi, has published its individual and consolidated interim financial statements as at June 30, 2019.

The Group achieved a consolidated net income of 12.9 million dinars, against 17 million a year earlier, i.e. a decrease of 24.2%.

Following the 34% rise in administrative expenses to 9.2 million dinars, the Group’s operating profit decreased by 9.7% in the first half to 15.7 million dinars, against 17.4 million during the same period of the previous year.

As for the individual financial statements, the parent company realized a net profit of 11.9 million dinars, compared with 18.8 million a year earlier, down 37%.

Tunisia: dinar loses over 24% of its value against US dollar...