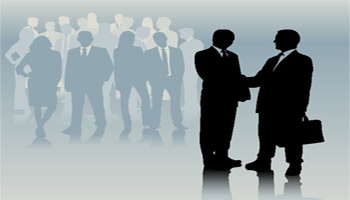 Tunisia’s manufacturing industries exports totaled more than 17.1 billion dinars, rising by 5.1% in the first 8 months of 2016, compared to the same period in 2015, i.e. an import-export ratio of around 78%, according to the latest statistics released Wednesday by the Ministry of Industry and Trade.

This increase took place despite a significant decline in the value of olive oil exports, by about 1 billion dinars compared to the previous year, the department said in a statement.

This growth was also recorded thanks to the performance of mechanical and electrical industries whose exports increased by 13.8% to 8.474 billion dinars at the end of August, 2016.

Similarly, exports of textile, leather and footwear recorded a recovery, rising by 6.7% and 7.8% respectively.

It is also thanks to a recovery in phosphate processing activity after blockages and severe disruption caused last year by social protests.

Overall, exports of manufacturing industries grew by 13.4% during the first 8 months of 2016, excluding food industries, against a decrease of 2.3% over the same period in 2015.

Tunisia : lockdown will start next May 4