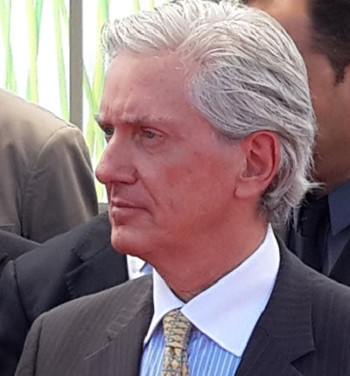 Ambassador of France in Tunis , François Gouyette called in an interview with African Manager to reduce the administrative burden on French companies and assist them in setting up businesses in Tunisia . “We would like to be considered as real privileged partners,” said the ambassador.
“French companies are there for the benefit of Tunisia and employment remains a central concern for the government and for Tunisia ’s partners,” added François Gouyette.
Share
Facebook
Twitter
Linkedin
Email
WhatsApp
Viber
Pinterest
ReddIt
Tumblr
Telegram
Digg
Mix
Print
Previous articleTunisia: delegation of Tunisian business leaders soon in Algeria
Next articleTunisia: “The French continue to invest in Tunisia ,” Gouyette tells African Manager