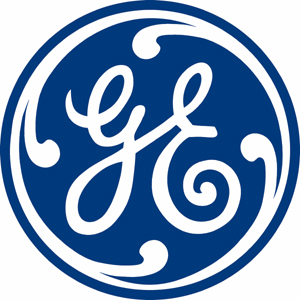 General Electric (GE) said it will supply equipment and services to the Tunisian Electricity and Gas Company (STEG) to help Tunisia avoid power outages in the coastal region during the 2016 summer tourist season.

GE will supply two 9E.03 gas turbines and the electrical Balance of Plant (eBOP), which includes electrical power transformers, the switchyard and associated equipment, to the Bouchemma power plant in Tunisia.

The project will put more than 250 MW on the Tunisian grid, the equivalent power needed to supply more than 1.2 million Tunisian homes, GE said.

In addition, GE will provide a two-year contractual services agreement (CSA) as part of the turnkey project, followed by an additional 10-year CSA.

The Bouchemma plant will be located near the city of Gabès on the Tunisian coast at a site where 9E gas turbine technology has been installed since the 1990s. This allows for the use of the existing gas and electric substation connections in order to accommodate the new units and quickly connect to the network, the company said.

GE said it has supported Tunisia’s efforts to develop its energy infrastructure for nearly two decades, including serving as the original equipment supplier for the Bir M’Cherga power plant, which started operating in 1998. GE has 15 turbines at seven plants in Tunisia, representing a total installed capacity of more than 1.8 GW of electricity.

Tunisia: over 77 thousand tons of dates exported until March 22