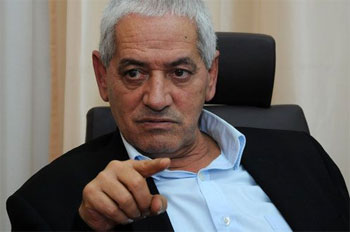 “It was agreed to revise the SMIG and resume dialogue on issues related to security, economic and social situation in the country,” Mr. Abassi told the media at the end of a meeting, on Wednesday evening, between Prime Minister Mehdi Jomaa and UGTT executive board members.

“We had also agreed to resume dialogue as part of the 7+7 commission, as of March 21,” he added, announcing that it had been decided that the executive board and the government should meet at least once every two months to ensure the follow-up of the activities of this commission and related specialised commissions.

For his part, spokesman for the government Nidhal Ouerfelli said the prime minister had undertaken to materialise all the agreements signed with UGTT, according to priorities and means, with a view to consecrating the principle of the State sustainability.

Mr. Jomaa had approved in principle the rise in SMIG, Mr. Ouerfelli confirmed, adding that negotiations will be held with all sides to determine the amount.

Tunisia: Europe, the friend that wants the best for you!