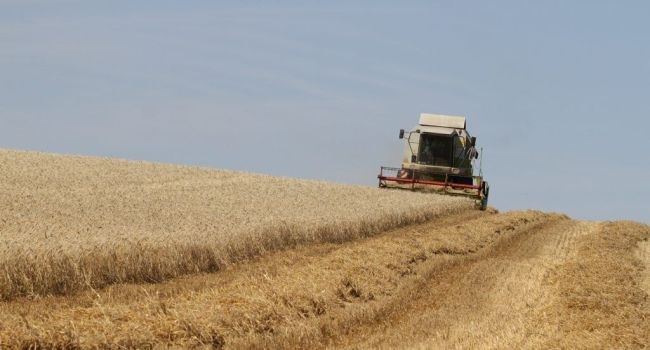 This year’s harvest is divided between 9.233 million quintals of durum wheat, 1.193 million q of soft wheat, 3.627 million q of barley and 308 thousand q of triticale, Director General of the Agricultural Production at the Agriculture, Water Resources and Fisheries Ministry Ezzedine Cholghef told TAP. The yield per hectare reached 42 q.

The lion’s share of this harvest, i.e. 8 million q, was recorded in Northern Beja, Jendouba and Bizerte governorates, he indicated, noting that the harvest as a whole exceeds the average.

As regards the drop recorded compared to last year, it is due to weather conditions, particularly the water deficit recorded in several productive governorates such as Kef and Siliana where the repercussion of drought recorded last year are still there, in addition to the fall in production in Zaghouan and midland governorates.

‘Austerity policy earned Madagascar more than US$250 million in 2010’

Tunisia-Energy: a lot of money and obstacles too!