HomeNewsTunisia has not yet asked IMF for new financing program, says IMF...
News 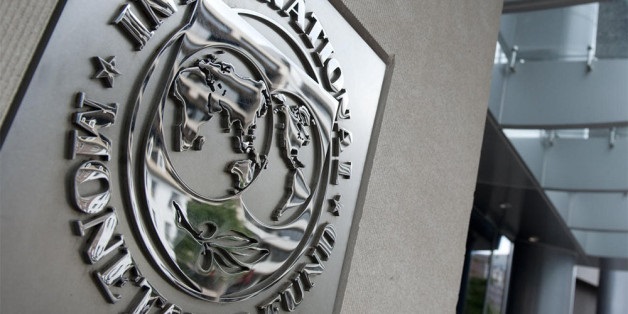 Tunisia has not yet asked the International Monetary Fund for a new financing program, a senior fund official told Reuters, after the country’s finance minister said discussions for new financing would start this month.

The Tunisian government agreed with powerful labor union UGTT an economic reform package at the end of last month that tackles subsidies, taxes and state firms, and that could open the way for an agreement with the IMF.

Finance Minister Ali Kooli told Reuters on March 31 that a Tunisian delegation would start discussions about a financing program with the Washington-based global lender in mid-April.

“We did not receive yet any request from the authorities for a new program,” said Jihad Azour, director of the IMF’s Middle East and Central Asia Department.

“The fund has been over the last 10 years very much engaged with Tunisia, supporting the Tunisian transition, and we look forward to further engagement with the authorities in order to explore potential ways of helping Tunisia going forward.”

The Tunisian economy shrank by 8.8% last year as the COVID-19 pandemic hurt vital sectors such as tourism, but is expected to post 3.8% growth this year, the IMF has estimated.

“I think it’s important that Tunisia has a comprehensive reform agenda that addresses a debt that is growing fast, put the economy on a faster track of growth, and also widen the coverage of the social protection system and reform the public sector, in particular the state-owned enterprises,” Azour said.

Tunisia last year secured nearly $750 million through an emergency assistance loan from the IMF to help counter the economic impact of the coronavirus outbreak.

Tunisia:Tunis in top ten cheapest cities in the world.