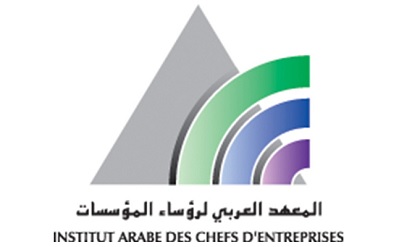 This report is an initiative in the light of the Davos Report, and through which the IACE seeks to report annually on the competitiveness of the Tunisian economy in order to sensitize political and economic decision-makers to the need to implement the appropriate policies.

This second edition of the report focuses on the competitiveness of the state and that of companies through, on the one hand, Tunisia’s ranking in 19 reports produced by international institutions.

The idea adopted is to synthesize these reports into 4 headings dealing with general indicators, market indicators, technological competitiveness indicators and quality of life indicators.

These indicators allow examining the competitiveness of companies and also to present forecasts in relation to the economic growth of Tunisia.

The measurement method of these indicators is based on a survey of 300 companies.

The report predicts a growth rate of 1.86% for the year 2018, a rate lower than that predicted by the International Monetary Fund (IMF) and the World Bank

Tunisia boards the train of AfCFTA; huge stakes lie ahead