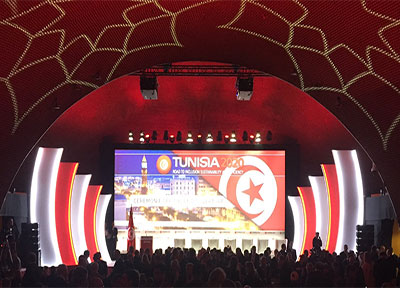 Tunisia and the countries and organizations that support the International Conference in Support for the Economy and Investment in Tunisia – Qatar, France, Canada, the World Bank and the European Investment Bank – have expressed their appreciation The outcome of the Conference and support for Tunisia to complete its democratic process and boost its economy. They affirm their determination to follow up on the results of this conference and to put in place a mechanism to invite the various stakeholders to honor their commitments.

They also declare that this mechanism will hold at least two ministerial meetings per year, including on the sidelines of the United Nations General Assembly. These meetings will be preceded by meetings at technical level.

– Tunisia: Mr. Khemaies Jhinaoui, Minister of Foreign Affairs of the Republic of Tunisia

– France: Mr. Matthias Fekl, Secretary of State for Foreign Trade, Promotion of Tourism and French Abroad of the French Republic.