Tunisia: “Meuble Interieurs” improves its net profit by 16% in H1 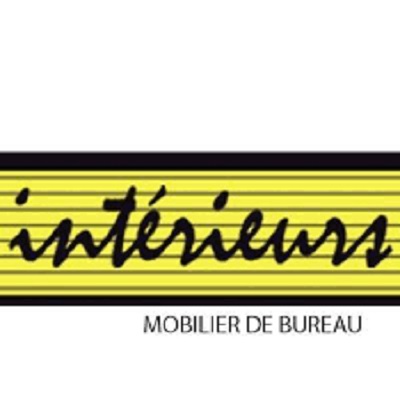 The company Atelier du Meuble Interieurs has published its interim financial statements as of June 30, 2019.

These statements show a net profit for the period of 1.6 million dinars, compared with 1.4 million a year earlier, representing a growth of 16%.

At the end of the first six months of the year, the revenues of the furniture and decoration products manufacturer reached 10.4 million dinars, against 9.8 million at the end of June 2018 recording a rise of 6%.

This rise is marked by the increase in consumed purchases from 5.8 to 6.3 million dinars.

For this purpose, operating income amounted to 1.2 million dinars in the first half of the current year, compared with 1.4 million dinars a year earlier, a decrease of 12%