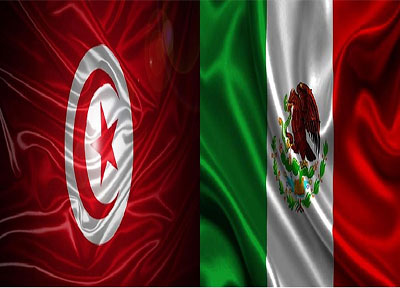 A partnership agreement between the Foreign Investment Promotion Agency (FIPA) and its Mexican counterpart ProMexico was signed on Wednesday, 30 November 2016, on the sidelines of the International Conference on Investment, “Tunisia 2020”.

Speaking to reporters on the sidelines of the signing, Khalil Laâbidi, Director General of FIPA said that under the agreement, the two countries pledged to exchange information on promoters’ Investment opportunities offered by the two countries.

A memorandum of understanding was also signed between FIPA and its counterpart from Mexico. This agreement will allow a delegation of Tunisian businessmen active in the automobile sector to participate in a partnership day that will take place during the month of March 2017 in Mexico.

Tunisia: company being set up to be responsible for mutual insurance...