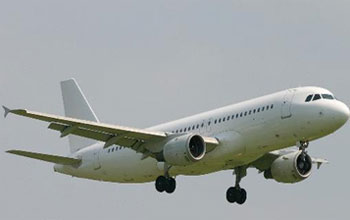 The regular air service Tunis – Montreal (Canada) will be operational in the second quarter of 2014.

This line, launched in the framework of the implementation of the bilateral agreement signed in 2010 between Tunisia and Canada, will operate three weekly flights between the two countries, two on board Tunisair aircraft and one on those of private company “Syphax Airlines” the Department of Transportation announced Thursday in a statement.

The direct air link between the two countries will also contribute to the development of trade and economic and tourist exchanges between Tunisia and Canada and also to facilitate the movement from and to Tunisia, of a Tunisian community in Canada of about 21,000 people.