HomeNewsTunisia: Moody's expects economy to contract by 6.5% in 2020
News 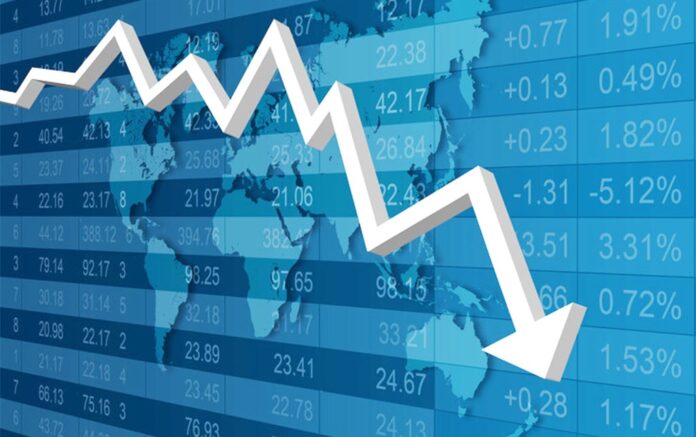 The rating agency Moody’s on October 7, changed its outlook for the sovereign rating of Tunisia to negative.

The rating agency said the negative outlook reflects the economic, financial, social and political challenges facing the government in implementing the reforms necessary to obtain official support and maintain reliable financing options while refinancing risks appear before the next maturities of Eurobonds from 2021.

With a gross borrowing requirement of 14% of GDP, Moody’s asserts that Tunisia remains dependent both on continued official support from international lenders and on confidence-sensitive financing from the international capital market.

The effectiveness of the new government’s policy has not yet been proven.

Fiscal consolidation will be difficult to achieve in a context of moderate growth, the agency said.

In the longer term, Moody’s added, failure to stimulate trend growth carries the risk of increased social instability, which would further jeopardize the prospects for fiscal consolidation.

Moody’s expects the economy to contract by 6.5% this year due to the coronavirus outbreak, followed by 4% growth in 2021 and a return to the 2-3% range thereafter.

In addition, the rating agency indicates that the high debt ratio limits the possibility of a rapid increase in public investment as a means of boosting growth potential.

At its core, GDP growth remains insufficient to significantly increase employment, especially for young graduates, which increases the risk of social discontent, Moody’s pointed out.

Tunisia: some 42 companies to take part in “Gulfood”