Tunisia: Tunis-Constantine flights back to service 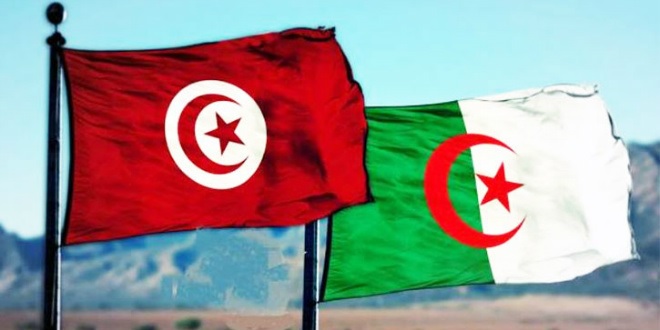 After two years of suspension due to the coronavirus, the flight Tunisia-Constantine in northeastern Algeria will resume mid-February, according to Mosaique Fm.

It was also decided to increase the number of flights between the two capitals Tunis and Algiers to 12 per week shared between the two Tunisian and Algerian companies, said the same source.

Algeria has also decided to partially reopen its borders for Algerians residing in Tunisia and Tunisians residing in Algeria, through the border posts of Melloula, Oum Teboul, Hazoua and Taleb Arbi.