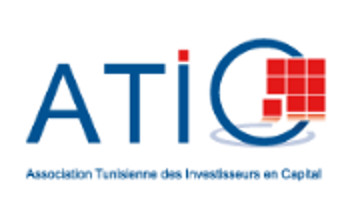 Members of the Tunisian Association of Capital Investors (ATIC) have invested 207 million Tunisian dinars (MTD), about 0.25% of GDP in 2015, according to figures provided by Karim, Ghenim, president of ATIC, at the opening Thursday in Tunis of the second annual conference of capital investment .

Nearly 189 projects (creation or expansion) have been funded in 2015. About half of the 2015 investments (100 MTD) have been made in regional development zones.

Ghenim pointed to the bad economic situation which does not encourage investors to direct their capital in interior regions where the need to create jobs for youth stations arises.

According to him, “the state must assume its role: reduce uncertainty for investors, be the guarantor of stable legislation that is consistent with the long-term investment process and reassure professionals committed to long-term fund-raising processes. “

“We must increase the long-term visibility,” he stressed.

For his part, Minister of Vocational Training and Employment, Zied Ladhari, said there is currently a great mobilization on the part of the government, stressing that “the problem of unemployment is an economic problem that requires economic solutions either in terms of stimulating the national economy or that of boosting investment.”