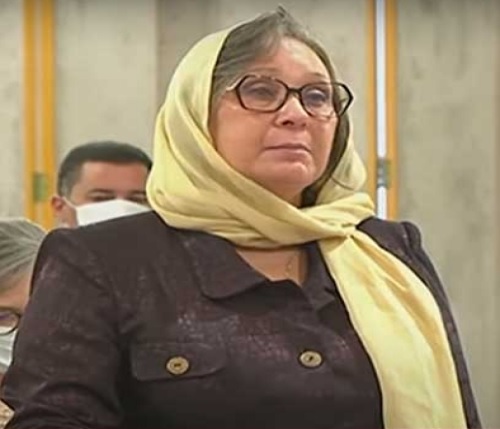 The Minister of Industry, Mines and Energy has decided to cancel the hydrocarbons research permit, known as “South Remada”.

The decision, published in the Official Gazette of November 23, 2021, also imposes a fine of $ 3.2 million, equivalent to 10 million dinars, for the company operating the license, because of failure to meet its financial obligations to the Tunisian state, despite several warnings.

The Minister Neila Gonji also made public on October 27, 2021, a decision cancelling the license for hydrocarbon exploration called “Janayin Central”, and imposing a fine on the company operating the license in the amount of 6 million dollars, for failure to meet its financial obligations to the Tunisian State, despite multiple warnings.

A decision to transfer the 44% of shares of the company operating the hydrocarbons exploration called “Zarat”, to the Tunisian Company of oil activities, which becomes the property of the “Zarat” permit at 99% and nationalizes this oil concession, was also published.

Security Council Press Statement on reinstatement of the transitional authorities in...