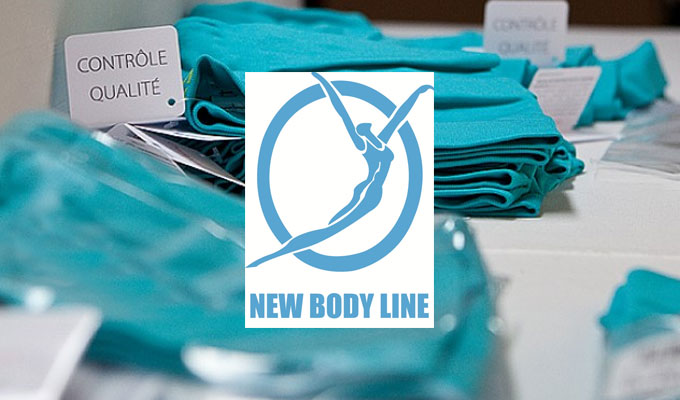 The clothing company has achieved a turnover of 3.9 million dinars in the first half of the year, against 1.9 million a year earlier, a growth of 112%.

As a result, the operating result comes out in surplus of 1.5 million dinars, against a negative result of -244 thousand dinars in the first half of last year.

At the end, the company’s half-year net result comes out as a profit of 1.4 million dinars, against a gain of 27 thousand dinars at the end of June 2020.