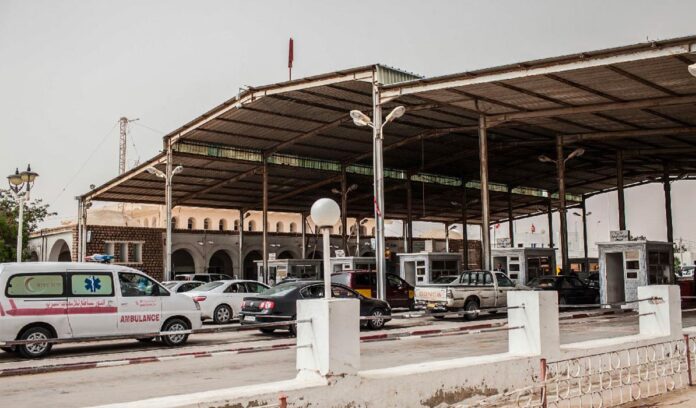 Director of the International Health Care Office at the Ras Jedir border crossing Mukhtar Al-Mansoori said the crossing remains closed from the Tunisian side, even when dealing with emergencies involving ambulances and acute humanitarian cases.

Al-Mansoori was quoted by the Libya observer as saying it was agreed upon that only diplomats were permitted to cross, stressing that all other movement is completely stopped, with no passengers whatsoever at the port.

He added, however, there are almost 400 lorries, already loaded with goods awaiting passage through to Tunisia.

He further confirmed that one loss of life was recorded two days ago due to the patient’s inability to obtain oxygen following his own private oxygen cylinder running out, having been kept waiting for an extended length of time at the port, whilst unable to cross the border.

Tunisia: EU supports access to health care for 40% of population