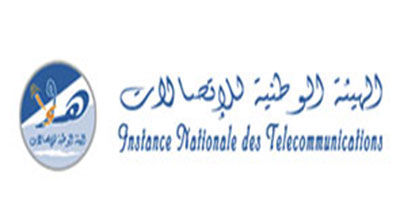 The new Internet of Things specifications will be adopted within a few weeks, said Minister of Communication Technologies and Digital Economy Anwar Maarouf.

The contract documents, awaited by several startups, seek to permit the granting of licenses to whoever wants to invest in this field, Maarouf Thursday told the media on the sidelines of a workshop on ” the Regulator Sanctioning Power: Critical Examination of the Existing Status and Best International Practices.”

The National Telecommunications Authority (French: INT) should not only discharge its regulatory mission; it is also invited to be an active player that brings a boost to the sector, he highlighted.

“This body should work for the respect of the government’s priorities that include boosting the communication market, securing the quality of services provided by operators and keeping the market abreast of advances,” the Minister highlighted.

INT President Hichem Besbes said the authority is working on an approach that eyes a real participatory and transparent strategy; this scheme will enable operators to remain efficient and competitive, he indicated. The workshop is designed to discuss the visions of all stakeholders and share international experiences; it is organized in the framework of Support to the National Telecommunications Authority project that involves Tunisia, Italy, France and Spain.

“We must change the laws so that Tunisians can integrate abroad,”...