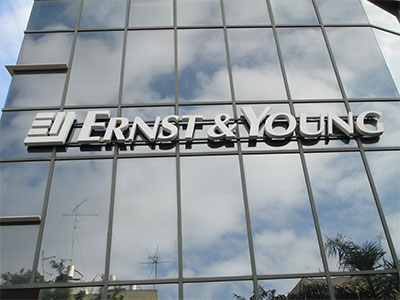 Presented Wednesday in Tunis by Noureddine Hajji, CEO of EY at a panel meeting on the theme “Which future for Tunisian SMEs?”, The survey shows that business growth can be driven by external factors, such as market growth, or by internal factors related to the development of product offering, strategic positioning on new markets or strengthened production processes and tools.

Companies that have recorded a decrease in their activity explain it by adverse economic situation (75%), increased competition (35%) and customer problems (25%).

Despite the difficult situation of the country, surveyed business leaders expressed optimism about the evolution of their business in the next 12 months.

Factors that most influence business activity are clearly linked to problems facing the country since the revolution and the beginning of the war in Libya. Thus, the security situation (65% of respondents), the political environment (52%) and regional geopolitics (45%) are signaled by Tunisian entrepreneurs, as key factors impacting their business.

Only 15% of business leaders believe that the political situation is good, against 19% in 2014.

According to the survey, despite an apparent political stability, feedback from business leaders reveal the slow pace of reforms and the lack a strategic vision on the medium and long term.

40% of entrepreneurs believe that the political situation will worsen over the next 12 months. As for hopes of improvement, they involve only 31% of business leaders.

The economic and social situation of the country remains poor for 90% of business leaders. 49% of them even believe that the situation will deteriorate.

According to business leaders, barriers and obstacles to investment revolve around red tape (75%), the social climate (60%), the security situation (57%), administrative corruption (41%) and labor law (33%).

Nearly a third of managers have set the prospects for the stabilization of the economic political and social conditions for more than five years.

In addition, over 80% of business leaders believe that the policy pursued by the government is insufficient to achieve significant results before three years in the fight against terrorism, smuggling and informal economy.