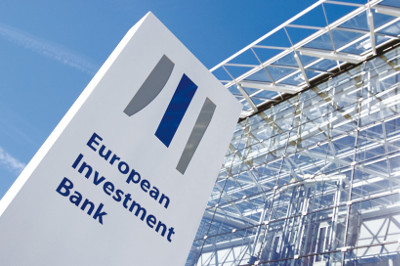 The European Investment Bank (EIB) has announced that it has signed on Monday December 11, 2017 a 21-million-euro financing agreement with the One Tech Holding Group (OTH) ) to support the extension and modernization of the Tunisian company’s production capacities in the Cable and Mechatronics sectors.

One Tech also intends to invest in research & development and innovation in these areas.

This project will contribute to the creation of more than 720 permanent direct jobs in Tunisia, said the EIB.

The EIB’s financial support is partly in the framework of the H2020 / InnovFin Program, a budget dedicated to innovative companies, co-financed by the European Commission and of which Tunisia is the only beneficiary in the region.

Román Escolano, Vice President of the EIB, said: “This funding is emblematic. It underlines the commitment of the bank of the European Union to private sector companies that are committed to industrial excellence and that create jobs, especially for young people.

Our institution’s mission is to create the optimum conditions for financing ever more innovative technologies that are essential to the economy and competitiveness. As such, the EIB is proud to support Tunisian companies in their growth. “

The One Tech Group specializes in the manufacture of printed circuits, electronic and mechanical assemblies, connectors and cabling.

These products are intended for automotive applications as well as for the energy, telecommunications and information and communication technologies (ICT) sectors.

Mechatronic products, such as electronic components and mechatronic modules, are used in automotive, aerospace and industrial applications.

One Tech is a major supplier of automotive OEMs, mainly European

ICT impact on learning in Africa report to be released in...

Tunisia: APIA to take part in 10 international agricultural events in...