Tunisia: Ooredoo to launch LTE commercial offer in a month 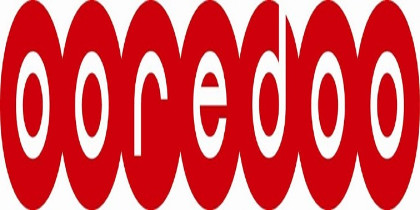 Ooredoo Tunisia has set a date for the commercial launch of LTE in Tunisia . Its managing director, Youssef El Masri told website “Tunisie Haut Débit” it will be at end March 2016.
Present at the World Mobile Congress (MWC) in Barcelona, ​​Spain, he said that “as soon as we officially get the licence, Ooredoo Tunisia will launch its first LTE commercial offers at end March 2016.”
It is recalled that the opening of commercial bids is scheduled for the first week of March at the Ministry of ICT and Digital Economy.
After which, the ministry will officially announce the granting of LTE licenses to three operators before its formalization in the Official Journal of the Tunisian Republic .
Share
Facebook
Twitter
Linkedin
Email
WhatsApp
Viber
Pinterest
ReddIt
Tumblr
Telegram
Digg
Mix
Print
Previous articleTunisia: “Forsati” program to be launched in March (Minister)
Next articleTunisia: Launch of 2nd edition of National Innovation Competition