HomeNewsTunisia: per capita consumption volume rises to 3,871 dinars in 2015
News 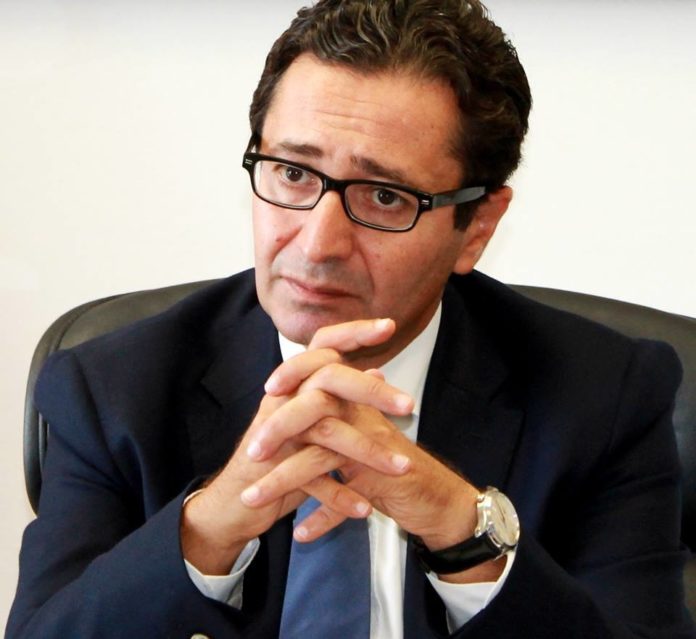 The volume of average per capita consumption has increased in Tunisia from 2,600 dinars in 2010 to 3,871 dinars in 2015, Minister of Development, Investment and International Co-operation, Fadhel Abdelkefi said Tuesday at a plenary session of the House of People’s Representatives.

According to the minister, “the results of the national census on family consumption and more specifically the poverty rate, have not been commented upon or criticized by members of the National Council of Statistics which brings together the various national organizations, including the UGTT and a number of academic skills”.

Responding to a question by MP Fadhel Ben Omrane (Nidaa Tounes) on the reliability of the poverty rate, Abdelkefi stressed that an international expert from the United Nations Development Program has overseen the work of calculating this rate for the period from 2010 to 2015.

“The National Statistics Institute (INS), which enjoys complete independence, has not changed its methodology in the calculation of the poverty rate, although the sample has been multiplied (from 13,500 families in 2010, to 27,108 families in 2015, representing all the governorates, not just the districts),” he said.

Ben Omrane accused the INS of manipulating figures, expressing his astonishment at the decline in the rate of poverty from 20.2% in 2010 to 15.5% in 2015, “which means 500 thousand Tunisians came out of the circle of poverty, at a time when the country is experiencing difficult economic conditions”.

He, therefore, called for the launch of an audit through the setting up of a technical committee, bringing together Tunisian experts and chaired by the minister to verify the veracity of these figures.

“The methodology, the form and the timetable for this census are drawn up by a steering committee bringing together representatives of the INS, concerned ministries, national organisations (UGTT, UTICA …) and universities,” he said, adding that the census’ technical file was approved by the Committee for the granting of authorisations to the National Statistics Council.

African Union discusses with stakeholders on Finalization of the Guideline on...

Commisioner Tumusiime meets the President of AMCEN to exchange on state...