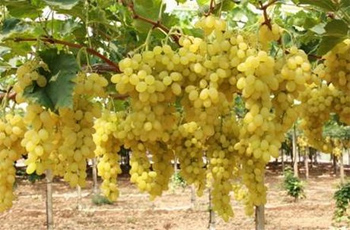 Still according to the same source, during the 2013-2014 growing season, the area planted in table grapes totaled 11,000 hectares (ha) of which 650 ha are irrigated and 4,500 ha dry. They are shared out between the governorates of Ben Arous, Nabeul, Bizerte, Manouba and Sidi Bouzid.

Mbarek Khamassi: More than 400 companies have put the key under...