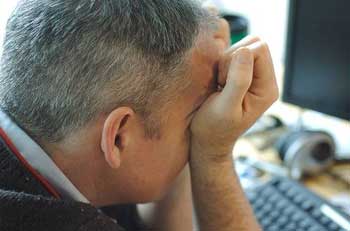 According to the “Cato Institute,” an American libertarian think tank, based in Washington DC, Tunisia ranks 30th out of 90 in the Misery Index for 2013, a ranking of the most miserable countries in the world, with a score of 21.5.

Venezuela tops the list with an index value of 79.4.

Iran is second with 61.6, Serbia third with 44.8. Egypt, which was ranked sixth, tops the list in the MENA region (Middle East & North Africa) with a score of 38.1, while Jordan and Saudi Arabia are 22nd and 40th respectively. Morocco was ranked 58th with an index value of 13.3.

Factors identified by the index are inflation, unemployment, lending rates and the growth of GDP per capita. The determining factor for Tunisia is unemployment.

“For most people, quality of life is important. They prefer lower inflation, the lowest unemployment rate, lowest loan rates, and the highest GDP per capita,” authors of the ranking said.

Inflation has been the main factor contributing to the misery index, which earned Venezuela and Iran this unenviable status.

For other countries, unemployment and interest rates were key factors, as is the case for Algeria which was ranked 46th with an index value of 16.8.

Tunisia: IMF for a fifth disbursement next September