Tunisia: reported investment projects in industry down 21% at end August 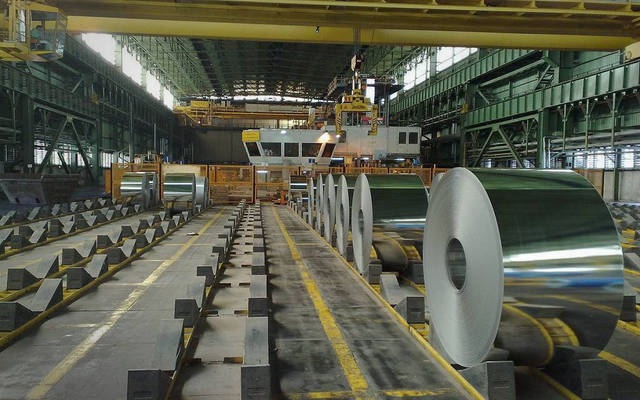 The number of investment projects reported in the industry recorded a drop of more than 21% at the end of the first eight months of the year to 1,968 projects, compared to 2,511 in the same period of the past year.

This fall affected all industry sectors, all regimes and all categories of investments, particularly industrial investments of the exporting regime.

However, the nominal value of reported investments in the industrial sector went up by 3% to 1.9 billion dinars, from 1.85 billion in the first eight months of 2019, according to data published by the APII (Agency for the Promotion of Industry and Innovation).

Projects under 5 million dinars went down 30.5% in value and represent this year 27.2% of the value of projects reported against an average of 43.2% over the last 5 years, which mainly reflects the increase in the cost of an industrial project due to inflation.

In terms of number, these “small projects” decreased by 22.8%.

Reported investments in the sector of leather and footwear industries also grew from 7 million dinars to 19.6 million during the first eight months of 2020, mainly following the reported creation of a fully exporting tawery for an amount of 12 million dinars.

On the other hand, reported investments in the food sector fell by 19.9% from 480 million dinars to 384.5 million during the first eight months of the year 2020.

Reported investments in the chemical industry sector have also decreased by 58.5% to 1.1 billion dinars.

Tunisia: exports have only increased by 6% at the end of...

Tunisia-Internet: Topnet leader, Globalnet second and Orange not far away