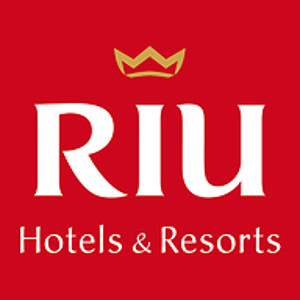 “Due to the difficult situation of tourism in Tunisia, Riu Hotels & Resorts has decided to cease its activities in the country.
The group confirmed in the Spanish press its intention to suspend the operation of its ten facilities in the country, representing 3,586 rooms. “This was reported by “Hospitality” website on Wednesday, January 13, 2016.
The same source said “in November, the hotel group had chosen to close five of its ten facilities for the low season, saying it was in talks with tour operators, government and hotel owners to make a decision consistent with the very difficult situation facing the country.”
Share
Facebook
Twitter
Linkedin
Email
WhatsApp
Viber
Pinterest
ReddIt
Tumblr
Telegram
Digg
Mix
Print
Previous articleTunisia: 3,000 job seekers register for “Forsati” program daily (Laadhari)
Next articleTunisia: Orange opens first Smart Store