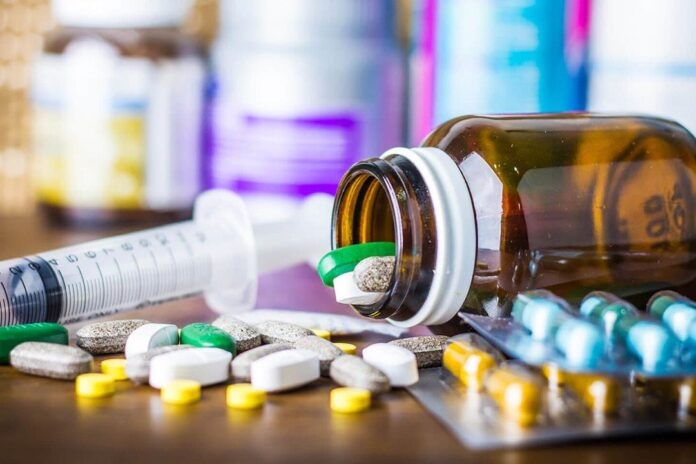 While many countries in the world are turning to the manufacture of biological drugs to reduce the use of chemical drugs, Tunisia seeks to carve out a position that corresponds to its performance in the pharmaceutical industry in its general sense.

“We have about 1,000 doctors specializing in biotechnology,” Director General of Manufacturing Industries Fathi Sahlaoui said in a statement to Africanmanager ar.

He stressed that the state aims to create at the Sidi Thabet technopark a huge unit which specializes in the production and development of biological drugs as well as raw materials and research in the field of cell biology in general.

In the same context, he said that a meeting was held last week between the Minister of Industry and the Minister of Higher Education, during which it was agreed that the year 2021 will be the year of choice of the company that will eventually take over this project according to a tender under preparation.

He emphasized the importance of this project as part of repositioning on the international map of the pharmaceutical industry, where the extent of Tunisia’s potential to attract investment in the production of raw materials for drugs is noted.

Indeed, after the outbreak of the COVID19 pandemic, the European Union began to seek countries in its neighborhood like Tunisia to invest in this area to avoid the disruption that the world has experienced due to the monopoly of the manufacture of these materials in India and China.

Tunisia boasts a network of units operating in pharmaceutical industry whose number amounts to 32 which cover about 62% of the needs of the local market in drugs, equivalent to 52% of its value, with an export offer of about 192 million dinars in 2019.

As for the total value of investment in this sector, it amounts to 1400 million dinars with an operational capacity of 9 thousand jobs.

On the other hand, Sahlaoui announced the finalization of a charter of work that concerns the field of pharmaceutical industries in Tunisia providing the sector with the necessary facilities to take another direction by the end of the year 2025.

Among the proposals cited in the charter is the need to reduce the value added of imported raw materials for pharmaceutical companies, stressing the existence of a comprehensive program for the development of the sector, which represents 2.5% of the country’s gross domestic product.

Work will also be carried out to increase the rate of coverage of local needs in drugs from 52% to 62% by 2025, with the creation of 4,000 additional jobs.

What is a biological drug?

A biological drug is a drug whose active substance is produced from or extracted from a biological source. The characterization and determination of its quality requires a combination of physical, chemical and biological tests as well as knowledge of its manufacturing process and control.

These differences require the biosimilar drug to produce additional preclinical and clinical data in order to obtain a marketing authorization (MA), compared to those required to obtain a MA for a generic drug.

The European authorities have developed guidelines that specify the conditions necessary to obtain marketing authorization for a biosimilar drug.