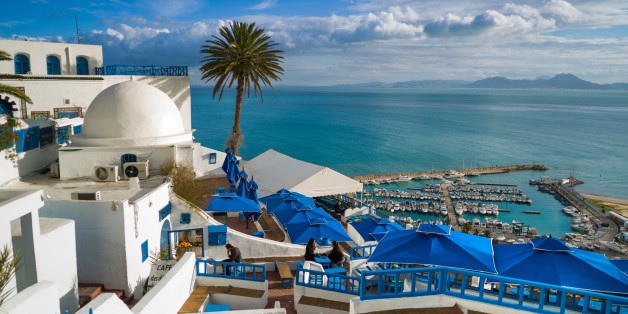 After falling in the abyss for many months, tourism activity in Tunisia has begun to recover small colors. A slight improvement that the president of the Tunisian federation of travel agencies, Jaber Attouch, attributed to the high number of people vaccinated against the COVID-19, especially in August.

He noted that domestic tourism has saved the sector, which is living under the impact of an unprecedented crisis.

“Tunisians have saved the sector on several occasions, and we have recently recorded a remarkable demand on hotel facilities in various tourist areas,” he said in an interview with Africanmanager ar.

He stressed that the organization of national vaccination campaigns and the increasing participation of citizens and professionals in various sectors have had a positive impact on the resumption of tourism activity, which is one of the pillars of the Tunisian economy.

On the other hand, the number of tourists transiting through Tunisian border crossings dropped 7.1% to 1.5 million tourists, until September 10, 2021, due to the decline in the number of Maghrebi tourists by 38.7%.

The number of European tourists has increased by 20%, during the same period in 2020, despite the travel restrictions imposed by many countries to limit the spread of the COVID-19 pandemic.

Internationally, the president of the federation confirmed signs of improvement with the arrival of foreign delegations. “The Tunisian destination is always in demand,” he noted, calling in this regard to review the health protocol for Tunisian tourism in connection with the decrease in the number of COVID-19 cases and the rise in the number of vaccinated.

Attouch said the “Umrah” season has not yet begun, warning citizens of the consequences of addressing those present on social media.

He said the federation had received complaints from some people who were victims of scams as a result of ads on social networks.

The same source called on the Ministry of Religious Affairs and Tourism to expedite convening the meeting of the National Committee of the Hajj and Umrah and to announce the opening of the season so that travel agencies can organize their flights within the framework of the laws regulating this activity.

He expressed surprise at the delay of the Umrah while Saudi Arabia announced the start of the season.

He also said that the announcement of the start of the Umrah season will allow about 300 travel agencies to recover and get off the stagnation they have been experiencing for more than a year and nine months.