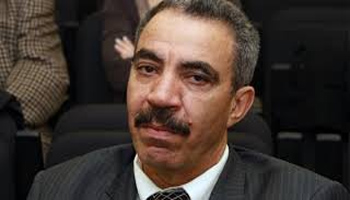 All difficulties delaying, for two years, work in the highway Sfax / Gabes will be resolved to ensure the launch of its operations before the end of summer 2016, said Minister of Public Works, Housing and Planning Mohamed Salah Arfaoui.

Works in this highway, to which a budget of 800 million dinars was allocated, began in March 2010.

The Minister, on a working visit in Sfax, criticized at a work session held with the various stakeholders, the lack of coordination between public works services at regional and central levels to resolve land-related and technical issues in this project.

He called on them to set specific target dates for the resolution of these problems, which involve the release of the project’s land easement and transfer networks, including SONEDE.

A presentation on the environmental components of the project including the study of its negative impact on fauna and flora was presented to promote the integration of the highway in its natural environment.

Guinea: Unarmed people shot in back and beaten to death by...