HomeNewsTunisia: SOTETEL returns to profit in the first half
News

Tunisia: SOTETEL returns to profit in the first half 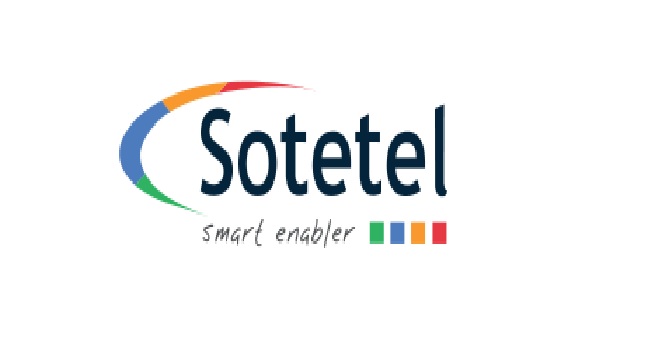 The subsidiary of Tunisia Telecom has achieved operating income of 22.9 million dinars at the end of June, against 17.3 million on the same date a year earlier, a surge of 32%.

On the other hand, the operating expenses stood at 21.8 million dinars, against 18 million in the first half of last year, a growth of about 21%.

Consequently, the operating result goes to the green in the first half of the year to amount to 1 million dinars, against a deficit operating result of 896,000 dinars at the end of June 2021.