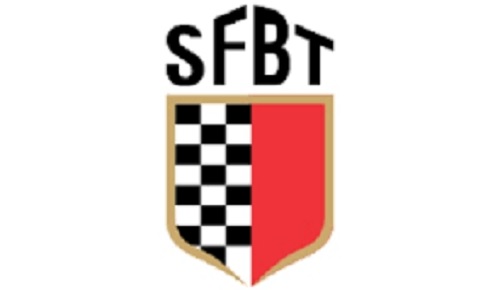 The company of Manufacture of Beverages of Tunisia (SFBT) has published its business indicators under the first nine months of 2022. It shows a total turnover of 600.7 million dinars, against 547.3 million a year earlier, a growth of 9.8%.

As for local sales of beer, they amounted to 400 million dinars, against 363.4 million at the end of September 2021, recording an increase of about 10%.

In volume, the SFBT has sold 134.4 million liters of beer during the first nine months of the year, against 127.3 million liters at the end of September 2021.

In addition, investments of the SFBT reached 31 million dinars, against 12.4 million during the same period last year.

These investments are composed mainly of purchases of returnable packaging (cases and bottles) for 17.6 million dinars.